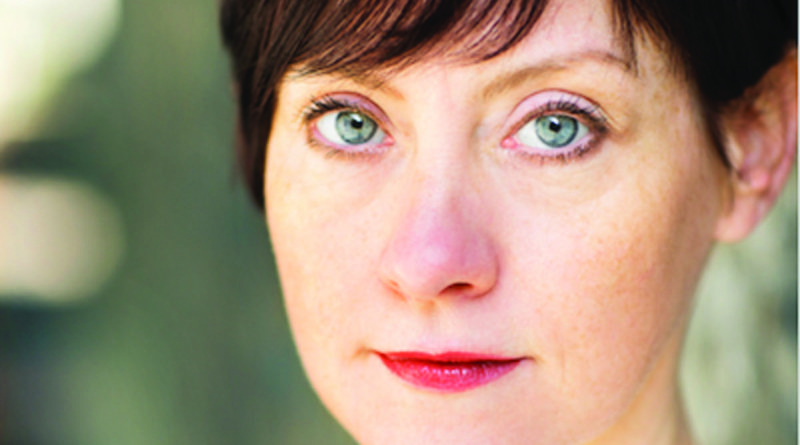 The Philosophy Foundation began in Lewisham schools in 2003 and work quickly grew until in 2007 Emma and Peter decided to set up a social enterprise to train other philosophy graduates to teach philosophy in schools.

They now work in schools across the UK and internationally as well as continuing to work in schools across in Lewisham.
The Philosophy Foundation is based at Forest Hill Library and run community events at the library and at other venues around Lewisham.
Emma has helped grow the organisation from a one-person start up to a charity that has
international recognition, directly reaching over 4,000 beneficiaries every year as well as running
sessions in multi-national organisations and local community groups.