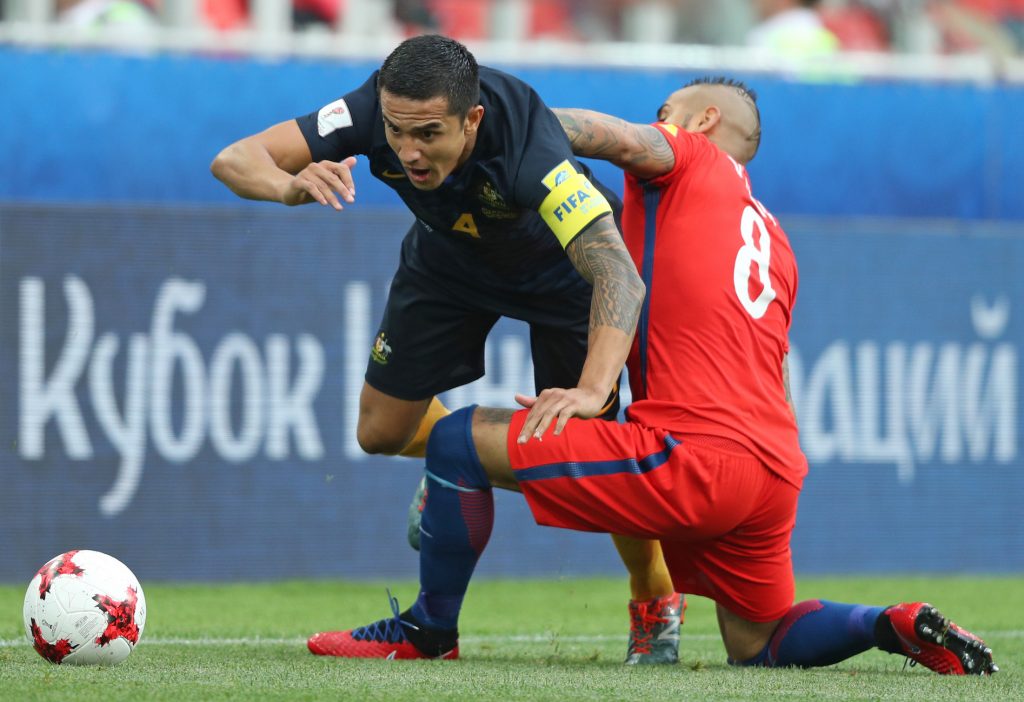 Millwall have agreed a deal to bring Tim Cahill home – with the sensational return of the Australian star set to be confirmed within the next 24 hours.

The South London Press exclusively revealed on Friday that the 38-year-old midfielder, a fans’ favourite from his last stint at The Den, was flying to the UK to complete a move back to the South London club where his professional career began.

And we have been told that terms have been sorted with Cahill, who is hoping that his game time with the club will help secure his place in the Socceroos’ squad for this summer’s World Cup finals in Russia.

Cahill played in the FA Cup final against Manchester United in 2004 before leaving the Lions for Everton.

Of the 97 players to have scored at least 50 goals in the Premier League – he has scored the highest proportion with his head at 55 per cent (31 out of 56).

Cahill left Melbourne City in early December as he sought more match action and it remains to be seen how quickly he can come into contention for a first-team berth with Millwall.

After tomorrow’s home game against Derby County they go to Reading on Saturday.