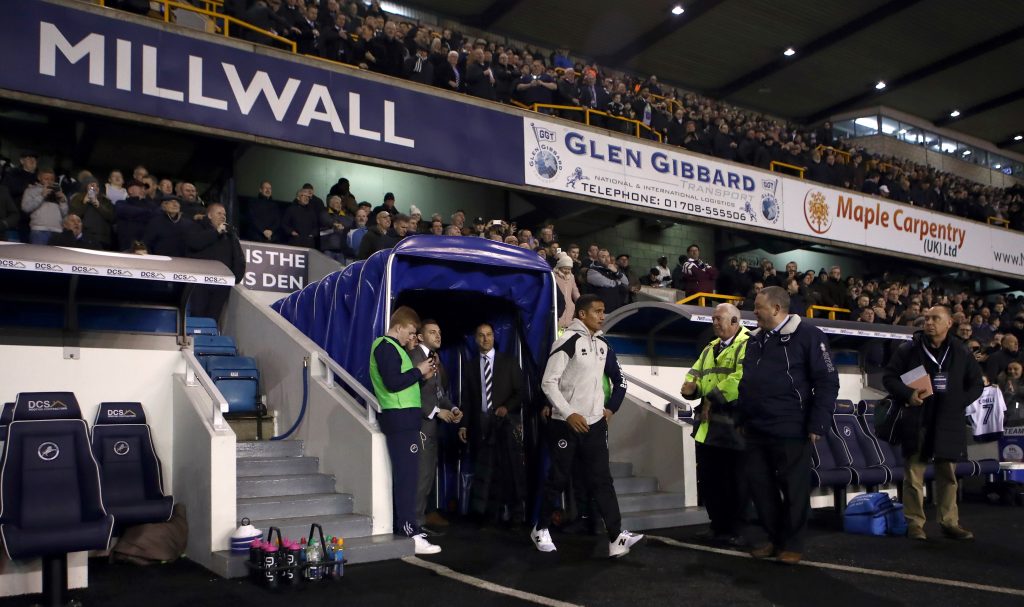 Millwall manager Neil Harris admits sentiment played a part in bringing Tim Cahill back to the South London club – but he knows that the veteran Australian’s hunger is still as insatiable as ever.

The 38-year-old – who can play in an attacking midfield role or as a striker – signed on a free earlier this week.

The Lions legend is hoping to be part of his country’s World Cup squad in Russia this summer. It would be his fourth time at the finals.

Cahill is available to play in Millwall’s match at Reading on Saturday but Harris will not take risks with his former team-mate, who left Melbourne City in early December.

“First and foremost I have brought Timmy in because of what he can bring to the squad footballing-wise and whatever that involves. That’s going to be games – minutes or starts – and involvement on the training pitch is going to be vital.

“I’d say there is a bit of sentiment involved. I know Timmy and what it means for him to come back. There is a hunger there to come back and score again for the club which has been in his mind for the last 12 years.

“He has got a massive goal – to go and play in the World Cup for his country. If that’s not desire for a player, I don’t know what it.

“He needs to be fit. healthy, getting game time and training well if he is going to the World Cup. If I had the opportunity offered to go with England then I’d be back on the training pitch and wanting to play as well.

“Tim needs a few weeks to get up to speed. With all these lads we have brought in, we can’t take any risks with them. We can’t throw them in at the deep end, to just go on and get on with it.”