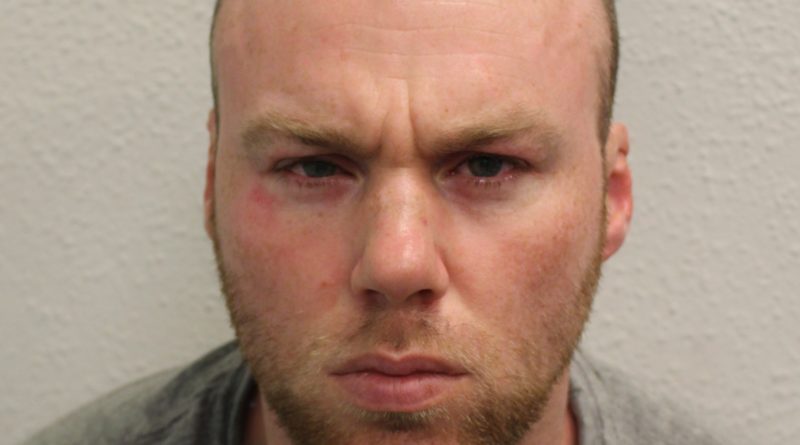 A man has been jailed for more than 17 years after he was found guilty of the murder of 18 year old Natasha Hill who was found with 53 separate injuries in Greenwich.

Scott Clifford – also known as Scott Bridgeham – 33, of Sewell Road, Thamesmead, was also found guilty of two counts of actual bodily harm and one of common assault for an incident before Miss Hill’s murder.

Police were called by Clifford to Sewell Road on April 15 last year at around 4.20am when he told them Natasha had fallen down the stairs.

Clifford claimed to have carried her back upstairs and put her to bed and told the police that she had no obvious injuries.

Clifford said that when he woke up he noticed Natasha was bleeding and had black eyes that were not there when he put her to bed leading to call the police.

Paramedics arrived shortly after the call and pronounced Natasha dead at around 4:30am, less than 10 minutes after Clifford made the call.

A post-mortem examination gave the cause of death as a major head injury.

Clifford will now serve 17 years and 165 days in prison. Detective Sergeant Andy Sheppard, from Specialist Crime, said: “Today, Clifford has received a strong and appropriate punishment for the vicious actions that resulted in the loss of a young woman’s life.

“Throughout the trial and investigation, Clifford has continually lied to officers and the jury about the death of Miss Hill, regularly claiming that her injuries were self-inflicted. Multiple strands of evidence were proven to contradict his made-up story; his abusive and violent ways have now been exposed.

“The pain her family has endured and has been exacerbated by his refusal to take responsibility for his actions that night. I can only hope that his sentencing provides some kind of peace to them.

“The court heard that the couple had a volatile relationship during their time together. I would encourage anyone who is a victim of domestic abuse to seek help from either the police or any one of a number of charities that offer support.”

For advice on how to report domestic abuse and details of charities that can help, please visit our website via: www.met.police.uk/advice/advice-and-information/daa/domestic-abuse/how-to-report-domestic-abuse/

2 thoughts on “Man jailed for murdering teenage girlfriend in Greenwich”